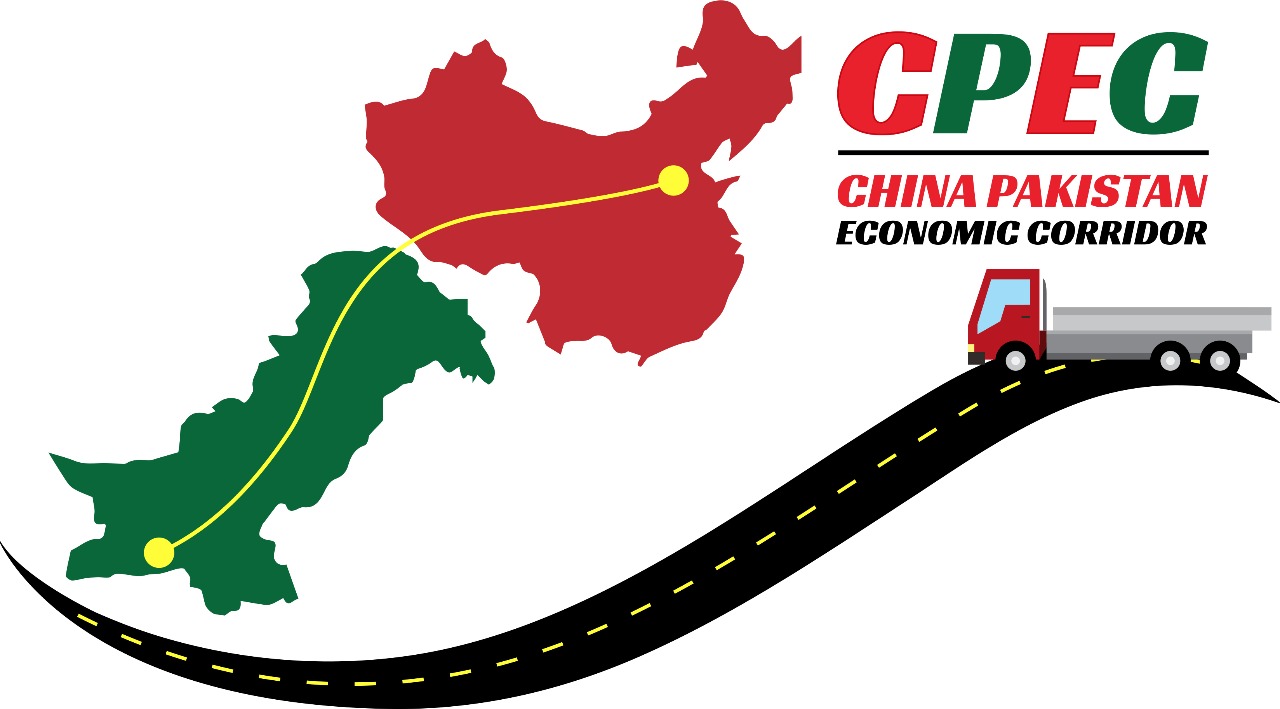 There is a lot of talk about CPEC everywhere but there is little genuine information known by few peoples. There are 17 early projects near to completion out of 51 projects.

These 17 projects cost 16 billion dollars. In late 2013 the meeting held of Joint Cooperation Committee (JCC) and Pakistani team took up the issue of Electricity load shedding and asked to give priority to energy-generating projects for generating up to 10000 Mega Watts.

In 2017 you may have noticed that it’s a rare case to have load shedding in urban areas. Out of 51 projects, Balochistan had won 16 projects, Sindh has got 13 projects, in Punjab, there is a figure of 12 projects, Khyber Pakhtunkhwa is bagged up with 8 Projects, while 2 CPEC projects are in Gilgit Baltistan.

The 17 near to completion projects 11 are of energy and the remaining 6 are of Infrastructure and Transport. Mr. Zhao Lijian said that the Chinese experts advised us that we have to produce electricity in three different ways that are coal, wind and solar. He also told that most of the energy projects are near completion. After completion, there would be production.

In Sahiwal, the coal power plant will produce 1320 Mega Watts and has been 80% completed. The Port Qasim Coal-fired Power Plant has been constructed 70% by Power-china Resources Ltd. Surfice Mine in Block II of Thar Coal Field and Engro Thar Coal-fired Power Plant is in constructing stage by China Machinery Engineering Corporation (CMEC) and is completed 70% and both of these projects will produce 1320 Mega Watts. Dawood wind farms are also in completion stage by Hydro-china International Engineering Co Ltd which will produce 50 Mega Watts. The Solar Power Plant is constructed by Zonergy Company Ltd in Bahawalpur named Quaid-e-Azam Solar Park.

The roads are constructing and in completion stages, on November 20 the Prime Minister of Pakistan will Inaugurate the Gwadar Expressway and Coal power plant of 300 Mega Watts along with the high delegation of Chinese Experts.

Overview: DHA Phase 6 Block is a well centrally located block with the surroundings where you can find every facility at your earliest. In this blog, we will provide you with necessary details about G...
Read more
January 13, 2022

Overview: DHA Phase 6 F Block is located on Avenue 7 and has direct access from the Main boulevard of Phase 6. This block has a very clean and peaceful environment due to a less...
Read more
January 11, 2022

Overview: DHA Phase 6 E Block is a well-equipped block with lots of amenities and facilities. This block also covers the prime area of DHA Phase 6. Here in this article, we will discuss the...
Read more
January 6, 2022 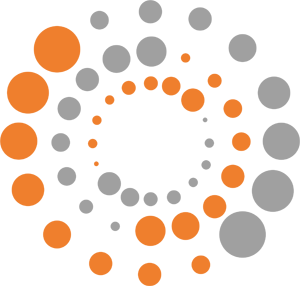 Estate Legends objective is to be a profitable leader in commercial, retail and residential real estate. We will serve our customers’ needs and will consistently produce and manage developments of lasting value to the community.
More